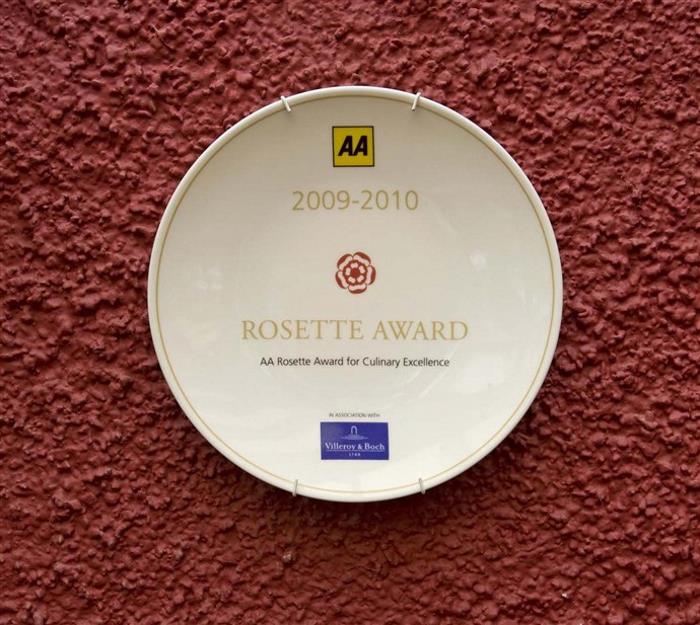 Since opening in March 2009, we are proud to have been recognised by a number of official organisations as a candidate for the best hotel in Scotland. Our most notable accolades so far include:

A candidate to be called "Best Hotel in Scotland"

We are particularly proud of our Scottish Hotel Awards as these are awarded by our peers within the industry.

Our TripAdvisor rating reflects even more up-to-the-moment feedback from our guests. Please see what people have been saying about us »