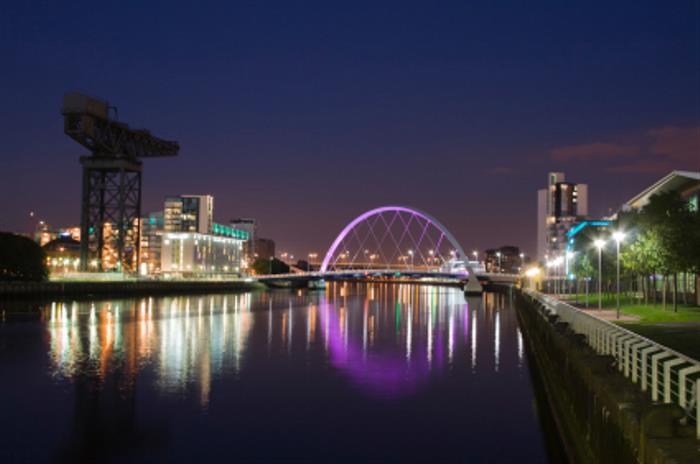 Glasgow is Scotland’s most populous City and one of the largest cities in the UK, third only to London and Birmingham.  More than 40% of the population of Scotland live in Glasgow and its surrounding suburbs.  The City of Glasgow is a vibrant and interesting place to visit – it has a rich arts and music heritage as well as a proud history within the UK.  For much of the Victorian period Glasgow was known as the 2nd City of the British Empire, reflecting its reputation as an industrial and manufacturing powerhouse.  Glasgow has an important place on the Scottish sporting map too, being home to the two largest football teams in Scotland – Celtic and Rangers.  Glasgow will host the Commonwealth Games in 2014.  Visitors to Glasgow should aim to see the Burrell Collection, the Gallery of Modern Art and the Kelvingrove Art Gallery & Museum.

The drive to Glasgow Airport from Best Western The Crianlarich Hotel is less than 60 minutes - see our suggested Self Drive Holidays in Scotland itinerary for more information and directions.