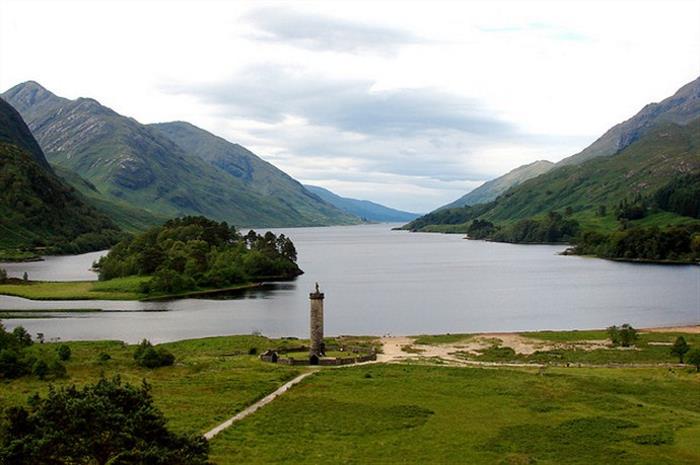 The area around Loch Shiel is well-known since it was here that Bonnie Prince Charlie rallied his clansmen and supporters in preparation for the Jacobite Rising of 1745.  A striking monument at Glenfinnan commemorates the spot where Prince Charles raised his Royal Standard and began his campaign.  So began the rebellion that was to end in failure eight months later at the Battle of Culloden (16 April 1746).

The drive to Glenfinnan & Loch Shiel from Best Western The Crianlarich Hotel is less than 120 minutes - see our suggested Self Drive Holidays in Scotland itinerary for more information and directions.