The river that runs past Crianlarich towards Killin is the headwater of the River Tay, Scotland’s longest river.

The source of the river is on the slopes of Ben Lui approx. 8 miles to the west of the village.  The Tay river system is internationally renowned for its Atlantic salmon fishing and is one of the best salmon rivers in Europe, attracting anglers from all over the world.

Britain’s largest ever rod-caught salmon was caught on the Tay by a Miss Georgina Ballantine in 1922, weighing 64 lbs.  The Tay is also home to a significant population of wild brown trout.  Like all upper reaches (ie far upstream), the fishing is heavily dependent on water conditions / volumes. 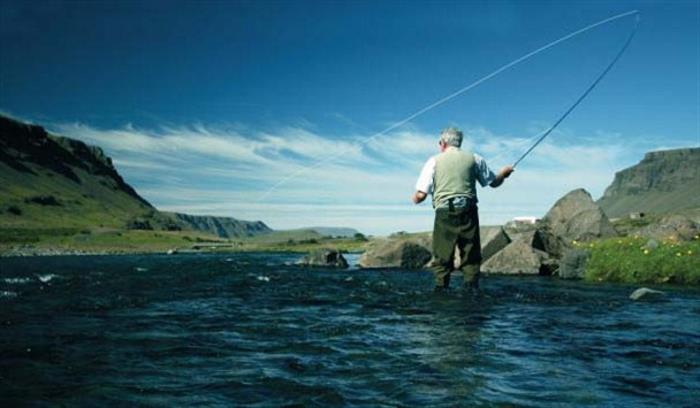 Fishing permits are available to purchase at reception and are supplied with a map of the permitted fishing areas and the rules governing the use of the permit.

For more information and to learn how to Fish the Tay, Click Here.

B&B for just £99.00 per person  - stay for a third night for only £29.50 per person.  Fishing Permits can be purchased inexpensively at time of booking or at the hotel reception.