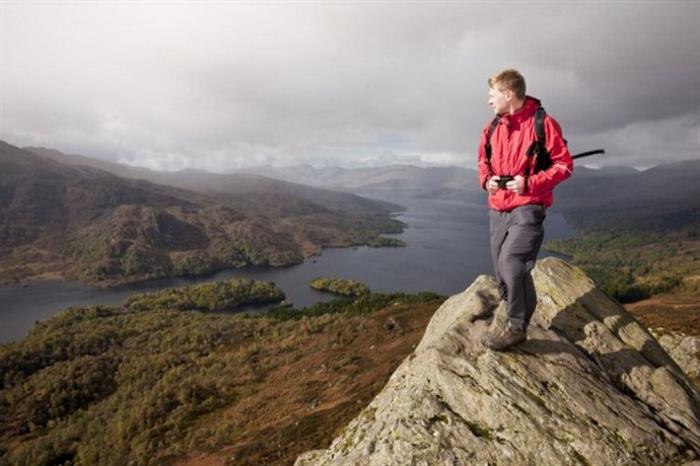 Munros are Scottish mountains who’s height exceeds 3,000 feet (914.4 meters).  There are 283 such Munros in Scotland and a further 227 subsidiary peaks.  There are over 30 Munro’s who’s starting point is within 20 minutes’ of Crianlarich, of which the following 16 Munros can be conveniently climbed direct from the village of Crianlarich WITHOUT the need for any vehicular transport.  This makes Crianlarich an ideal base for “Munro Bagging”.

Here's a webcam view of "our" very own munro and one of Scotland's finest, Ben More. Kindly provided to us courtesy of the Ochils Mountaineering Club. 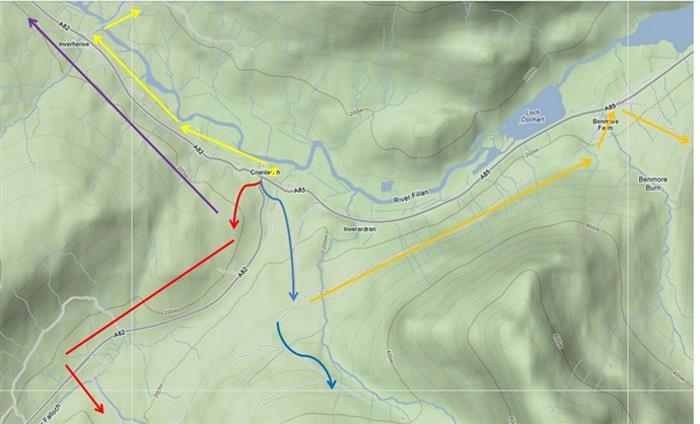 Starting from the hotel in the centre of the village, there are 5 key routes that provide access to each of the Munros listed above.  Depending on which Munro or Munros you wish to climb, one or more of these access routes will facilitate your hike to and from the Munro(s).  Be aware that the maps provided on this website are for illustrative purposes, and are expressly NOT to be relied upon. Normal hill climbing best practice should be used and all walkers should have the appropriate OS Maps and navigational aids etc. 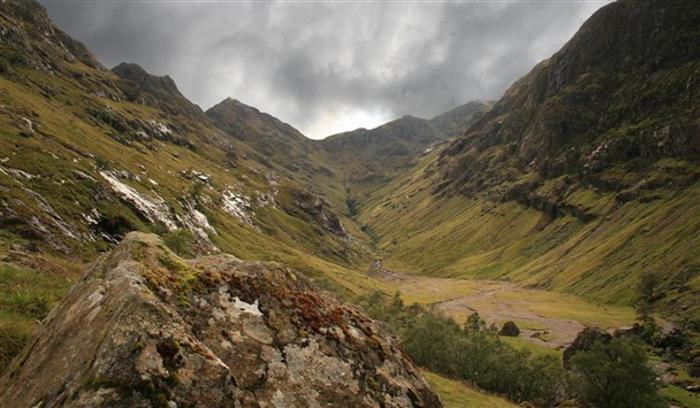 We think we are Scotland's most Welcoming Munro Bagggers Hotel - and to prove it anyone who brings us a picture of them on the summit of one of the 16 Crianlarich Munros (as per the list above) is entitled to 1 FREE PINT OF CRIANLARICH ALE OR SPECIALITY COFFEE at Best W​estern The Crianlarich Hotel.  1 giveaway per person, not in conjunction with other deals.  ps - feel free to share this page on Facebook if you think it's a good offer!

Other Munro Bagging opportunities near to Best W​estern The Crianlarich Hotel:

Having completed all of the Crianlarich Munros, climbers can turn their attentions to other nearby Munros and groups of Munros, each of which can readily be attempted in a day’s outing from your base at the hotel.  Note that this list is not exhaustive.

Are you a member of the BMC or ​Mountaineering Scotland?