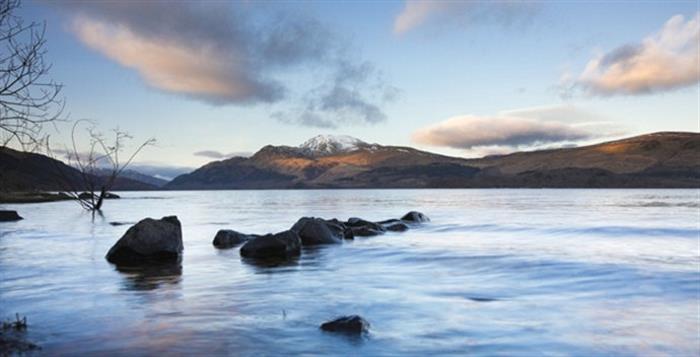 Best Western The Crianlarich Hotel is within the National Park - see our suggested Self Drive Holidays in Scotland itinerary for more information and directions.